The first clifford compilation was a cassette of originals by various list members. It was compiled by Claude Malan and mastered by Scorbie. The title is an anagram but, since anagrams seem to be popular with Cliffords, I'm not about to give it away. Go on, you can figure it out. It may have something to do with drinking being another popular activity with Cliffords.

A remastered CD-R release is planned, David Ashton has done the remastering, and I am simply delaying on the artwork.

In the meantime, listen to a low-bandwidth MP3Pro stream of Occasional Mushy Loon courtesy of Sevcom. 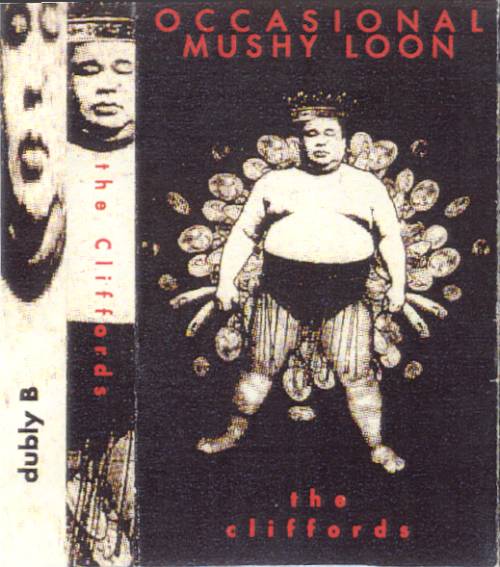 From the original cassette liner (although the email addresses listed have been removed, partly due to spam reasons, partly due to the fact that most of them are no longer current):